Five years after Montclair and NJDOT adopted New Jersey’s leading Complete Streets policies, this week Mercer County became the first to have all roads covered – state, county and every municipality. Congratulations to Mercer County for reaching this very important first milestone toward making our roads friendlier and more complete!

Complete Streets policies require road improvements to support biking, walking and transit for users of all ages and abilities as the rule rather than the exception, and provide for incremental improvements without mandating retrofits.

Complete Streets benefit everyone, e.g. better safety (not just for cyclists and pedestrians, but mainly for motorists), higher property values (see walkscore.com) and improved security (more eyes on the street). Those who walk or bike feel better, are healthier and live longer – students who bike or walk to school score better on standardized tests.

Realizing these benefits will take time, as responsibility for our roads is divided between the state (for federal and state roads), counties and municipalities. Even a short trip can include roads and/or bridges under the care of many jurisdictions – for example, biking around Princeton’s Carnegie Lake involves traversing 3 counties and 5 municipalities, plus a state and maybe even a federal road.

What does a Complete Street look like? It depends – Complete Streets are not cookie-cutter. All of these pictures might be considered examples in some sense, while each may have additional possibilities to make them even more complete. 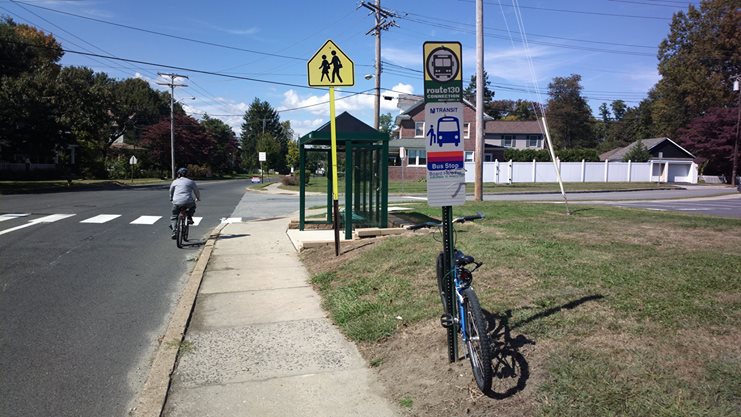 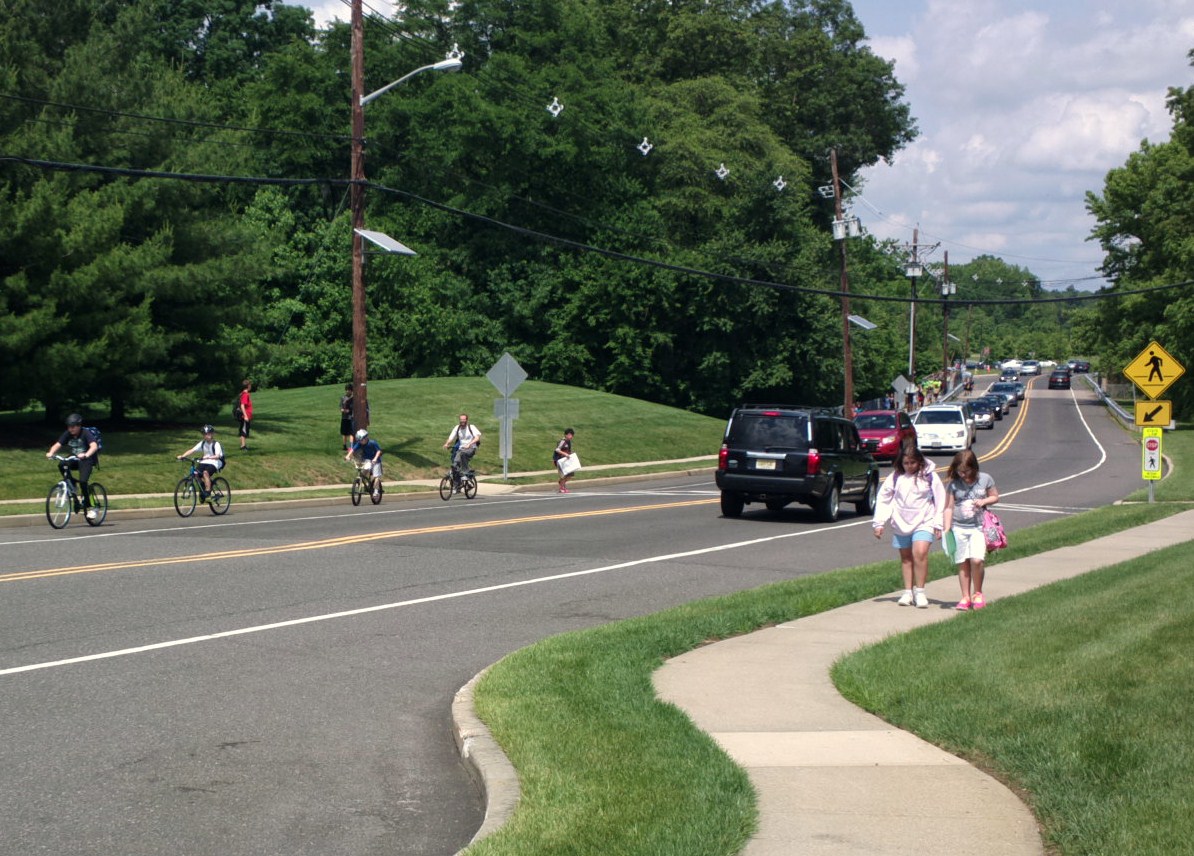 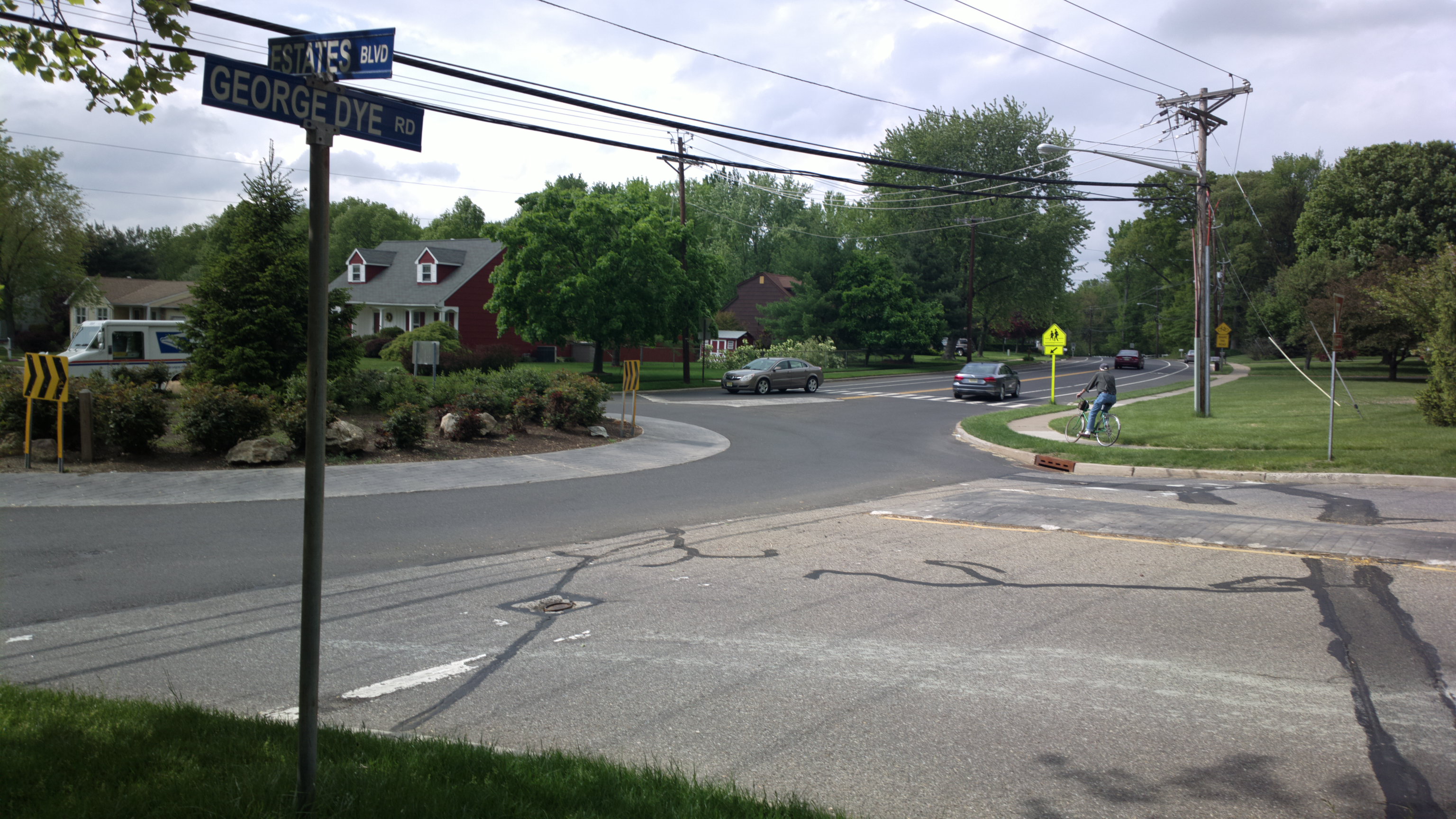 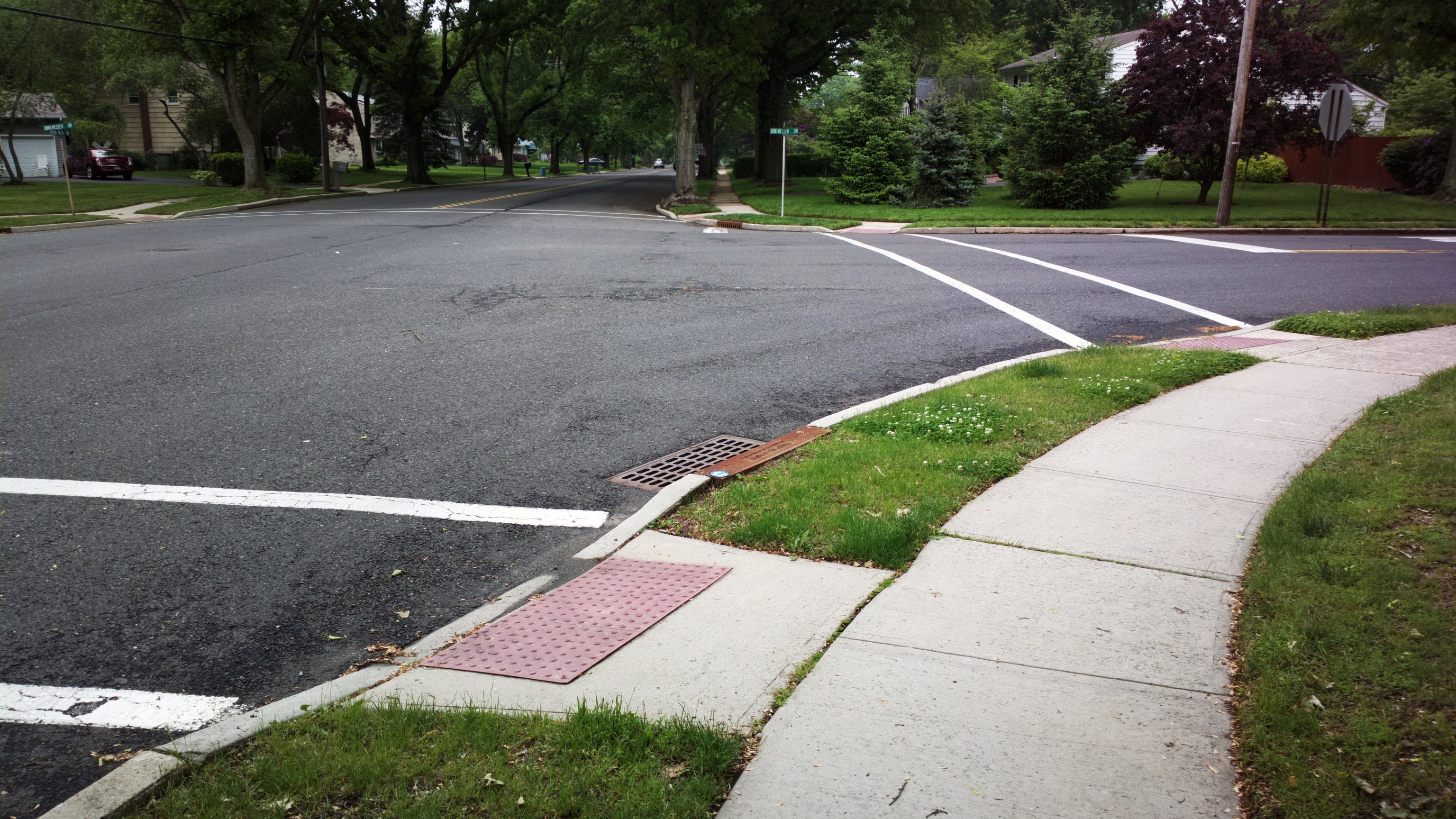 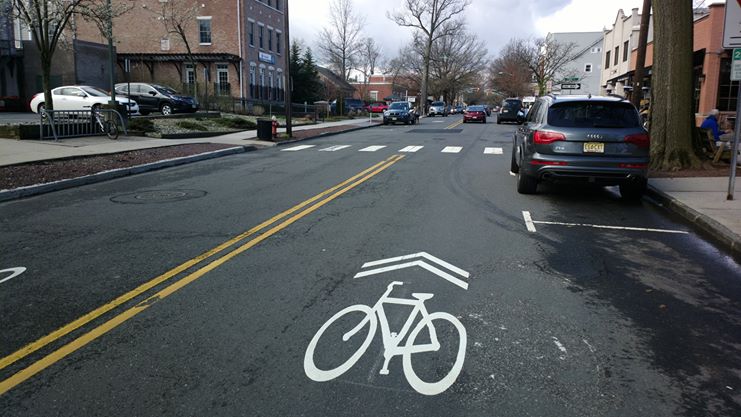 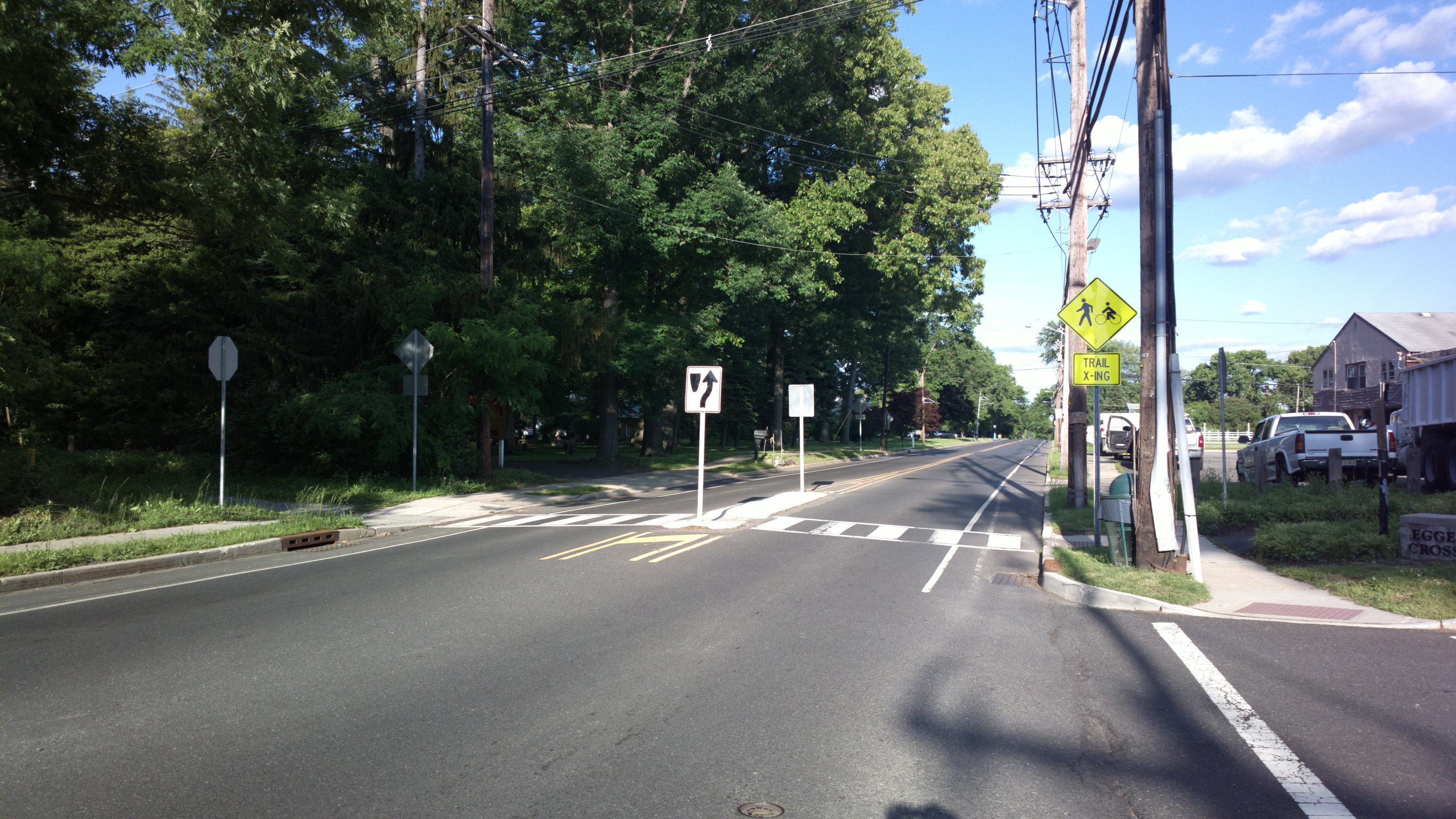 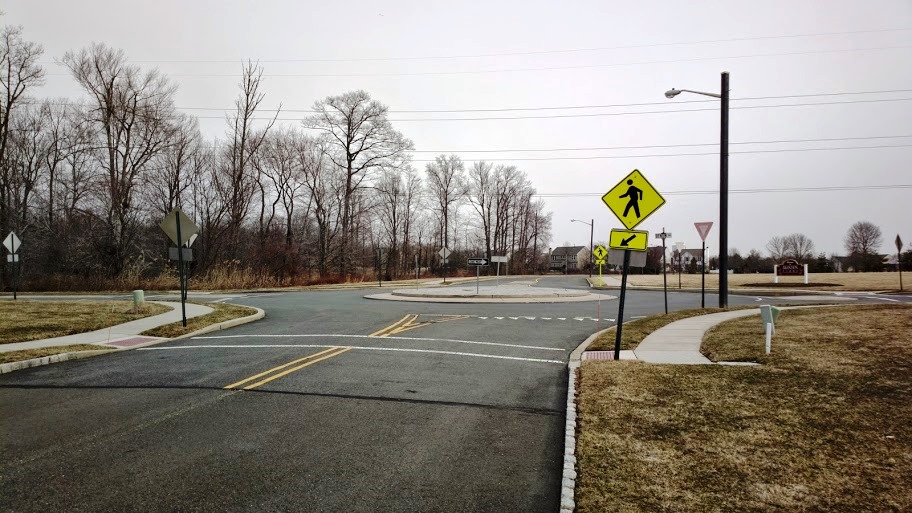 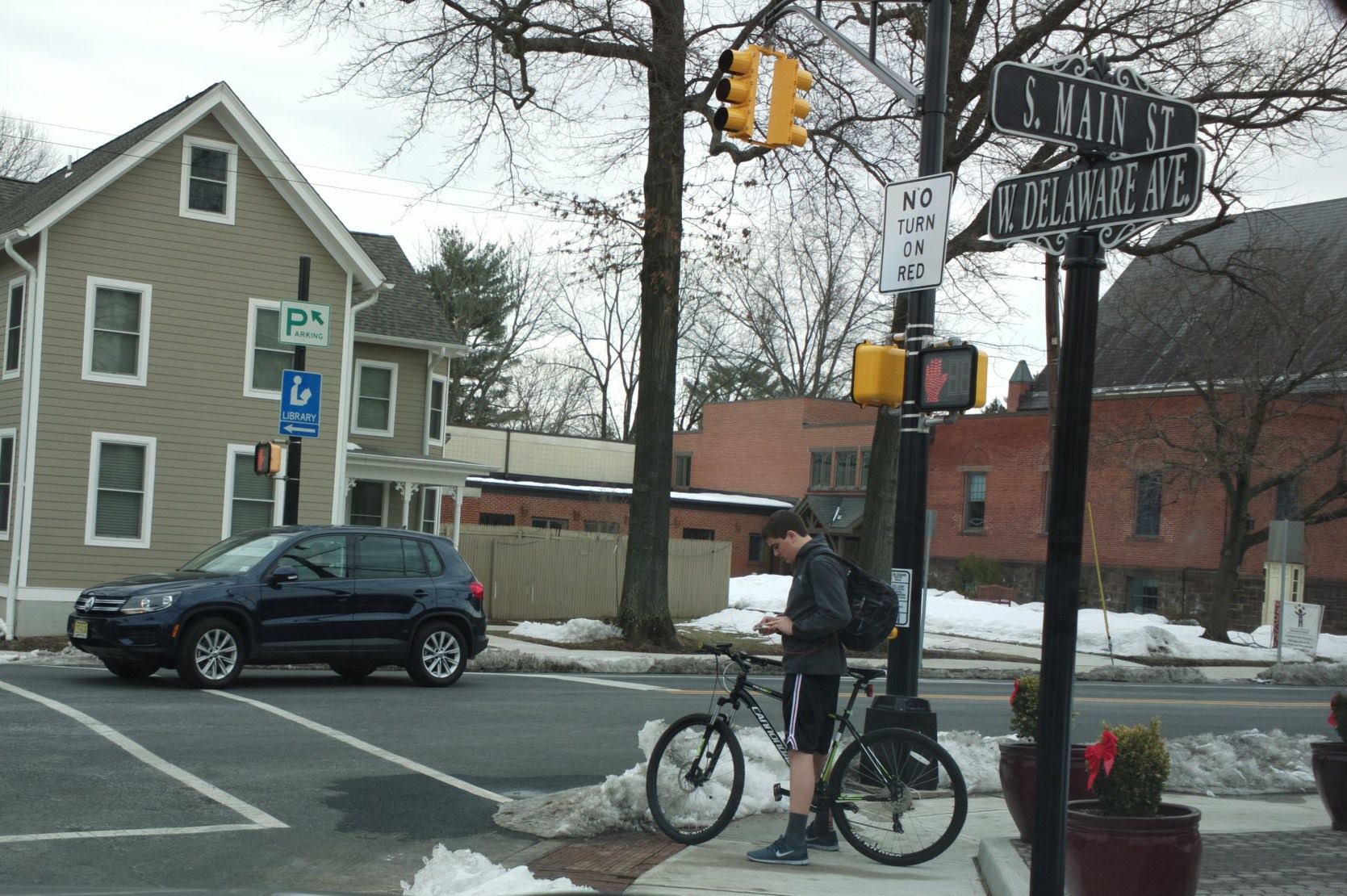 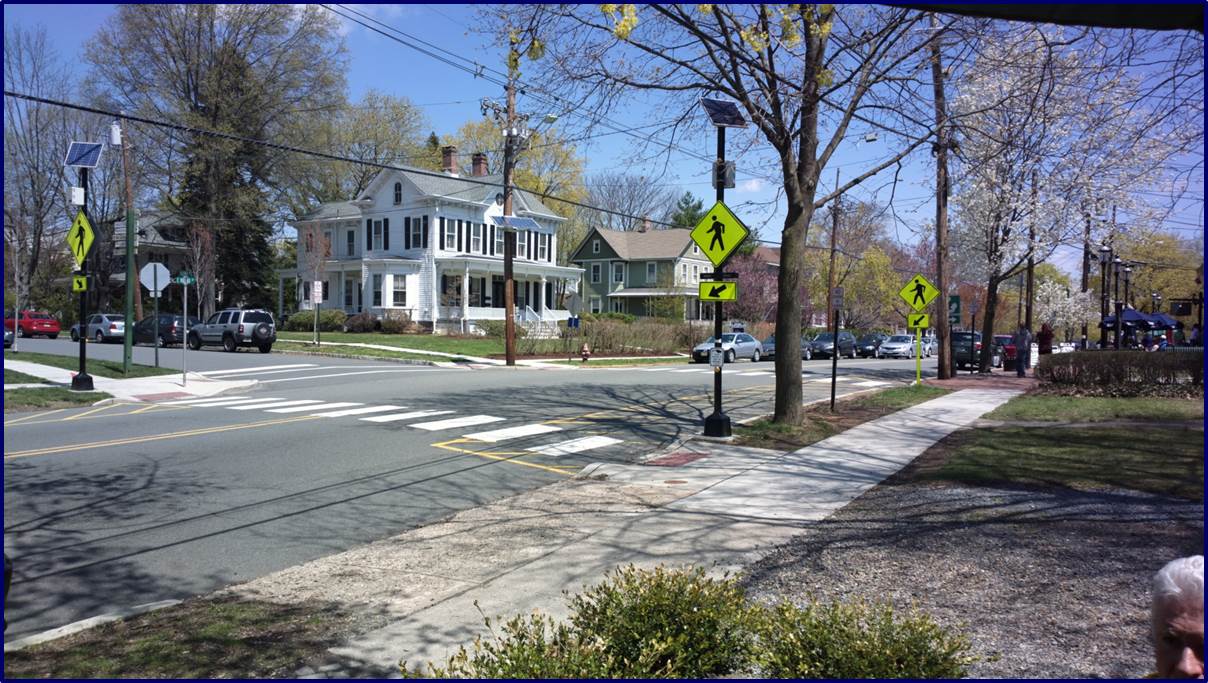 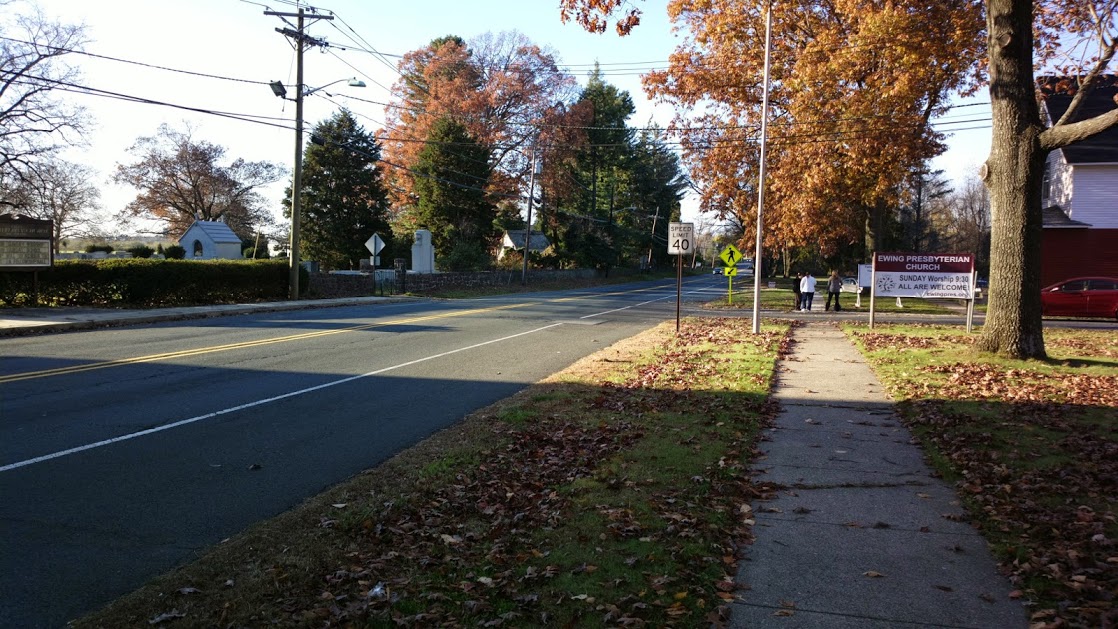 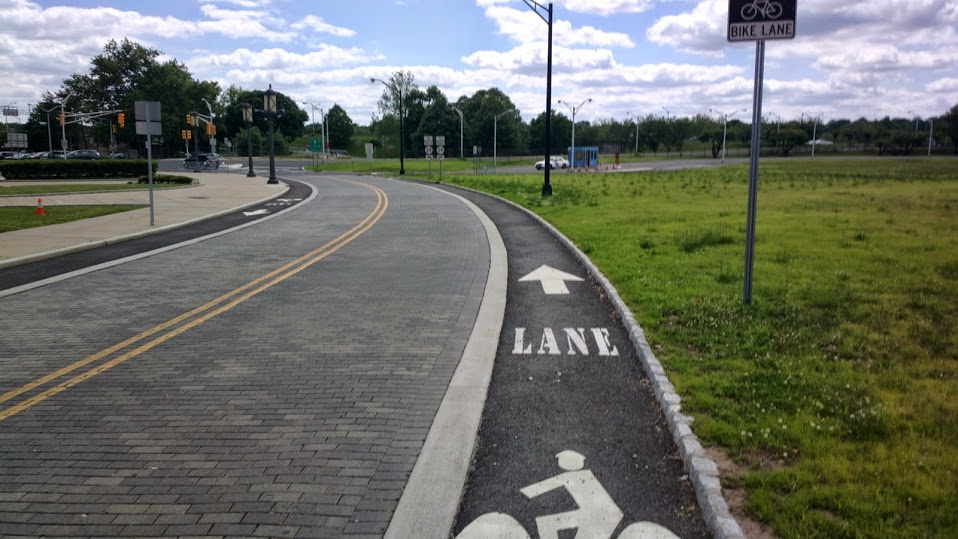