Goodbye 2016!  What a wild ride we’ve had this past year—in self-driving cars and buses, on bikes and trains, walking and driving.  Let’s take a look back on the good and not so good. 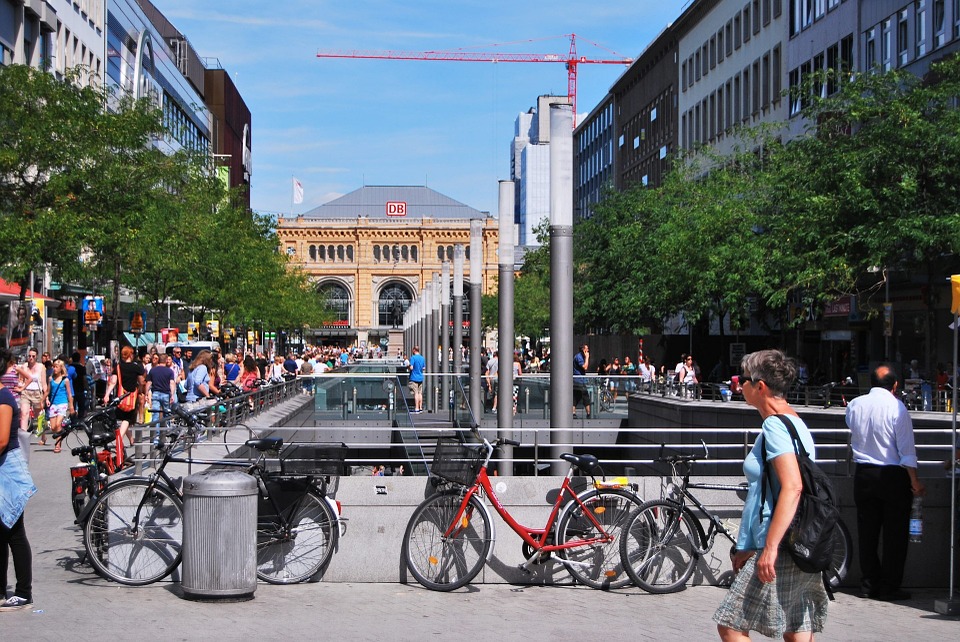 Technology and its potential took a front seat in transportation news this year.  Uber launched its first fleet of autonomous vehicles for use with its ride-hailing service in Pittsburgh this year and it seems clear that this is just the beginning. US Secretary of Transportation Anthony Foxx predicted that “By 2021, we will see autonomous vehicles in operation across the country in ways that we [only] imagine today… Families will be able to walk out of their homes and call a vehicle, and that vehicle will take them to work or to school.”

There was increased interest on how the autonomous vehicle industry should be regulated, especially after Tesla cars using the autopilot feature were involved in three crashes, one of them fatal. The feature was in the testing phase, and the drivers were supposed to have their hands on the wheel.  At the end of 2016, Michigan became the first state to pass self-driving regulations.

Looking to use new technology to improve transportation, the US Department of Transportation launched the Smart City Challenge, challenging cities to develop ideas for an integrated, first-of-its-kind smart transportation system that would use data, applications, and technology to help people and goods move more quickly, cheaply, and efficiently.  Columbus, Ohio walked away the winner.

Smart bikes ruled with more cities and towns, both large and small adding bike share as an option in their community.  Locally, Princeton University expanded their Bike Share program in 2016, and anyone can use the bikes by signing up for an account with Zagster.  The Bike Share system also exists beyond campus with stations at Princeton Forrestal Center, Princeton Shopping Center and the Institute for Advanced Studies.

Ridesharing became easier than ever this year with apps and other options for the occasional ride-share, and there are also the more traditional commuter options like your TMA’s ride matching programs. They are free, and you can be matched with someone who lives/works near you and has same the schedule.

Safety unfortunately took a backseat this year.  New Jersey saw an increase in the number of traffic fatalities, 607 people lost their lives in a crash last year, 8% higher than in 2015.

New Jersey’s depleted Transportation Trust Fund resulted in a work stoppage on state transportation projects this summer, but the passage of a $.23 increase in the gas tax has given the State a dedicated source of funding for infrastructure projects and improvements.

Infrastructure was a winner in the 2016 election; many cities passed transit-oriented and biking measures—a hopeful sign  for 2017 that people are willing to reduce their driving  and looking for other options!

What do you think? What have we missed?  Let us know; we want to hear from you.