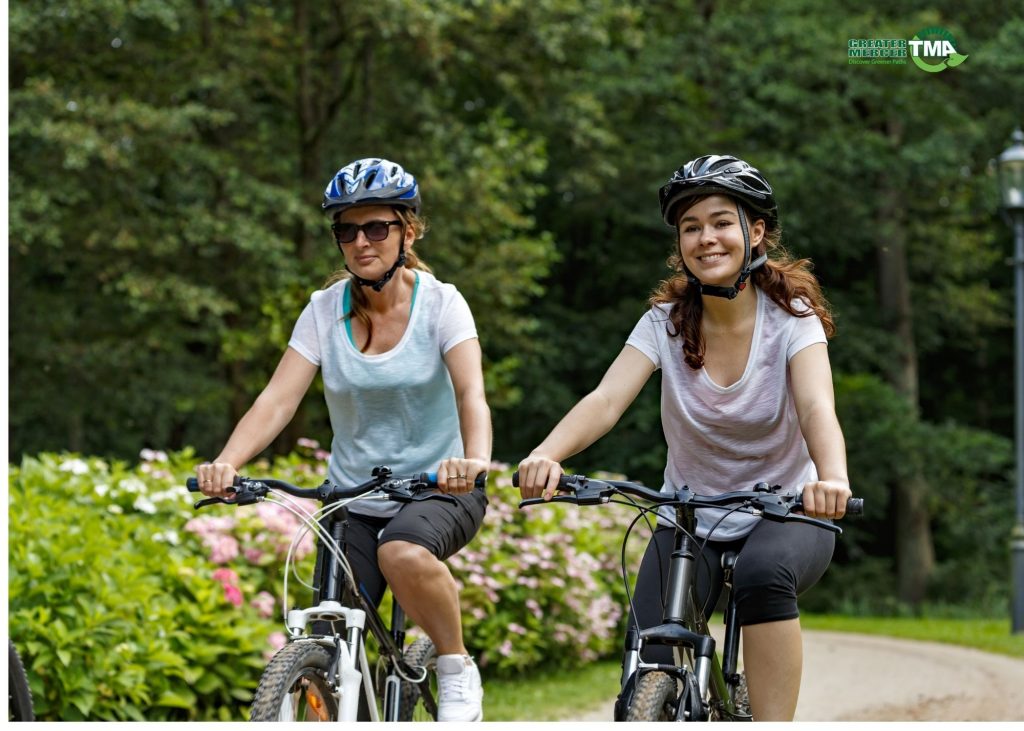 A recent report on cycling behavior in 17 countries, showed bike commuting is gender-equal in some countries such as Netherlands, but not so in the United States. This may come as no surprise to many in the United States, but why is this gap persistent? Here are some of the findings of the study that may explain the gender gap:

While infrastructure is important, it will take time to build and improve on. In the meantime, we could do a few other things to show women that they are welcome on the streets. We can listen to what women want, collect data to see where they are underrepresented, and understand why. We can add barriers between roads and existing bike lanes. Personally, I feel unsafe riding in an unprotected bike lane next to fast moving traffic.  And I am not alone, when GPS data was analyzed, women were more likely to go out of their way to find a safer biking route than and avoid riding in traffic. And finally, organize and connect existing bike infrastructure around practical destinations so that women can run errands by bike.