The National Highway Traffic Safety (NHTSA) launched the “Drive Sober or Get Pulled Over” national campaign on August 16, and the campaign will continue until September 4, 2017. The campaign and enforcement mobilization come as a response to the high number of traffic fatalities due to drunk driving. According to the NHTSA, drunk driving is one of the “deadliest and most often committed – yet preventable- of crimes” and a “serious safety epidemic in our country.” 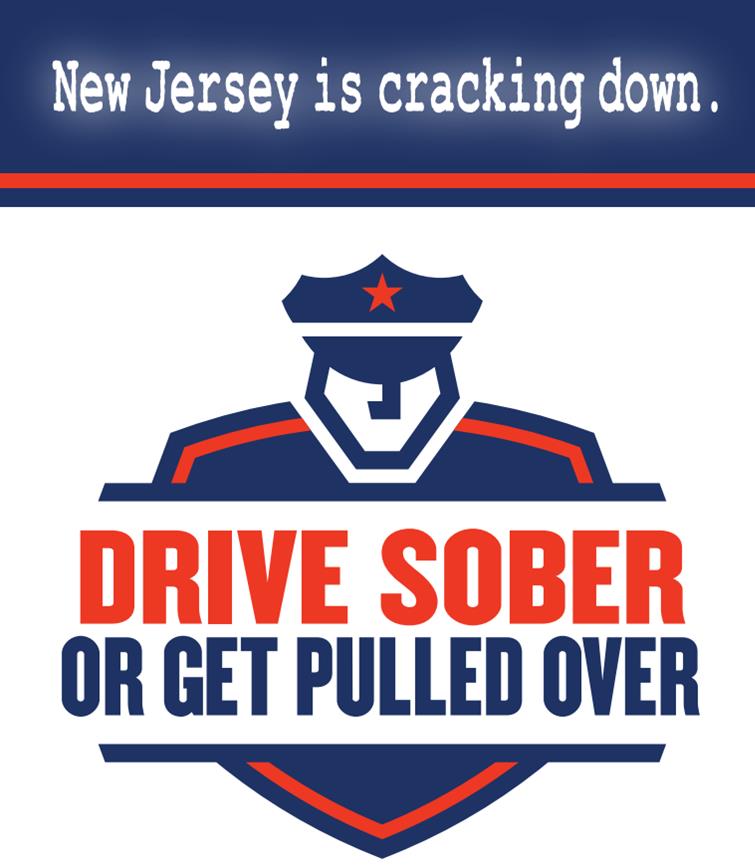 New Jersey joined NHTSA in the prevention effort, and it is organizing sobriety checkpoints. The message is simple: if you drive impaired, you risk being arrested and spending up to $10,000 in associated costs.

We know we are saying this every year, but don’t be a statistic, do not drink and drive. Although the legal limit is .08 grams per deciliter, alcohol consumption affects people’s ability to drive in different ways. Alcohol is a depressant drug, and it reduces the speed of reaction, reduces concentration, impairs vision, and some people may feel over confident which may lead to making rash decisions and taking the risk of driving impaired.

That is why if you plan to have alcohol, you should plan ahead, designate a driver ahead of time, call a cab, or take public transportation; it is not worth taking the risk. NHTSA launched an app to help people plan ahead; it is called SAFERRIDE, and it is available on both Android and iPhone.

Other things you can do to help:

As always, be safe!