A recent Smart Growth America article highlights the ways in which cities can commit to reducing emissions and steps mayors can take to achieve the Climate Actions Agenda goals. 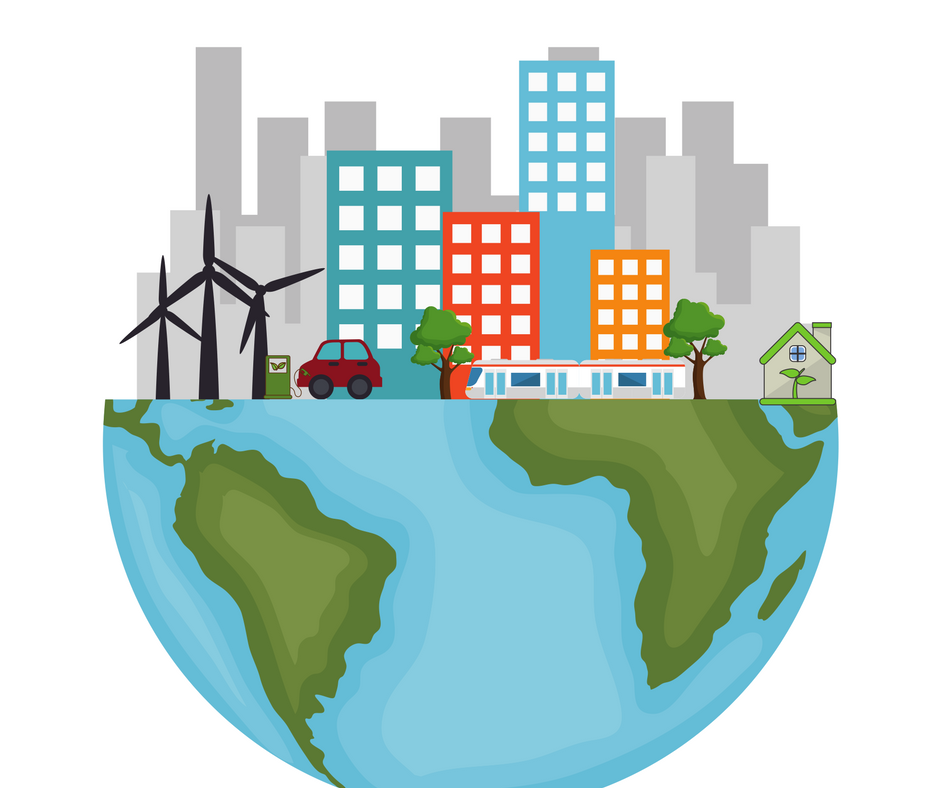 Other steps mayors can take:

In Mercer County, Princeton’s Mayor Liz Lempert signed the Climate Mayors open letter to adopt and uphold the climate goals. Some of the highlights are:

So far, over 270 mayors have committed to uphold the climate goals. And all of us can also commit to taking small steps to support them and the Climate Action Agenda by changing the way we drive and how we drive, use less energy, take public transit, and being more aware of our environmental footprint.