“This community-led program is about empowering people to take charge of their neighborhoods and to impress on our friends and neighbors the importance of observing the speed limits and obeying the traffic laws on our streets,” said Mayor Hemant Marathe. 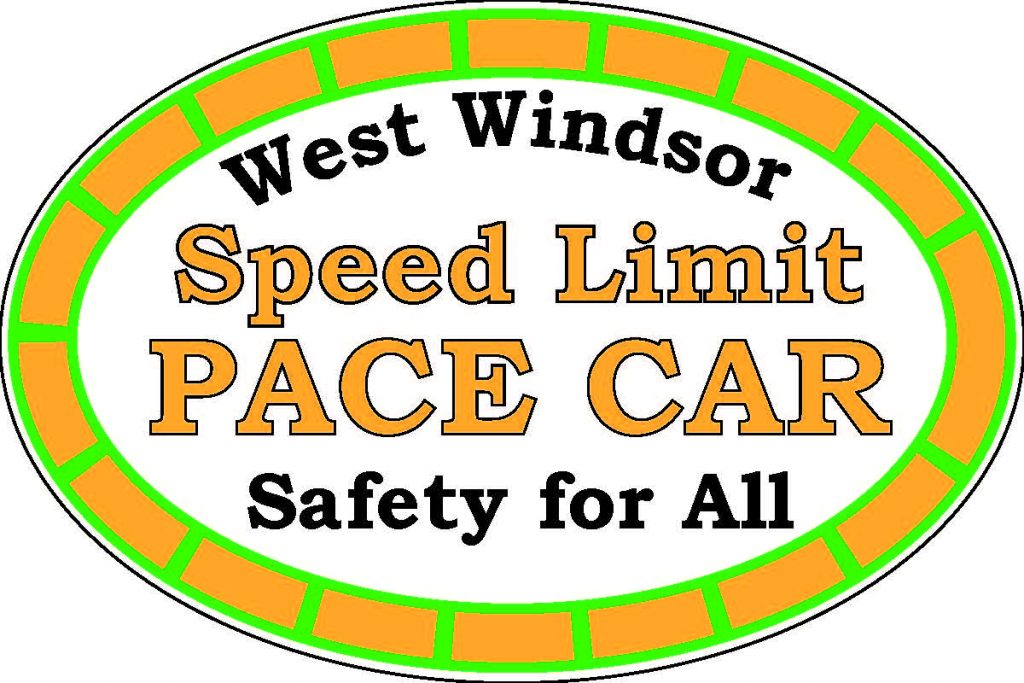 Residents will be able to register as a pace car driver, sign a pledge to drive the speed limit, stop for pedestrians in marked crosswalks, yield to pedestrians in unmarked crosswalks at intersections, share the road with pedestrians and bicyclists of all ages and abilities, eliminate texting and phone use while driving, display the Pace car magnet on their car, and encourage others to take the pledge.  The Pace car magnet communicates the intention to drive the speed limit to other drivers and helps slow down the traffic.

“Speeding on Township roads is cited by West Windsor residents as one of their top concerns’,” said Michael Stevens, Fire Police Captain for the West Windsor Volunteer Fire Company No. 1. “Nationally, speeding takes a heavy toll.  In 2017, it was a contributing factor in 26% of the nation’s fatal accidents, wrecks that killed 9,717 people, according to the National Highway Traffic Safety Administration. Studies have shown that more than 20% of those accidents occurred where posted speed limits were 35 mph or less. “

“Even modestly higher speeds can spell the difference between life and death for a cyclist or pedestrian struck by a vehicle,” according to Michael Ruderman of the West Windsor Bicycle and Pedestrian Alliance. “The force of impact on a human body is one-third greater at 35 mph than at 30 mph.”

“Pace cars calm traffic throughout a neighborhood,” added Cheryl Kastrenakes, Executive Director at Greater Mercer TMA. “The greater the participation by residents the better it will work.”