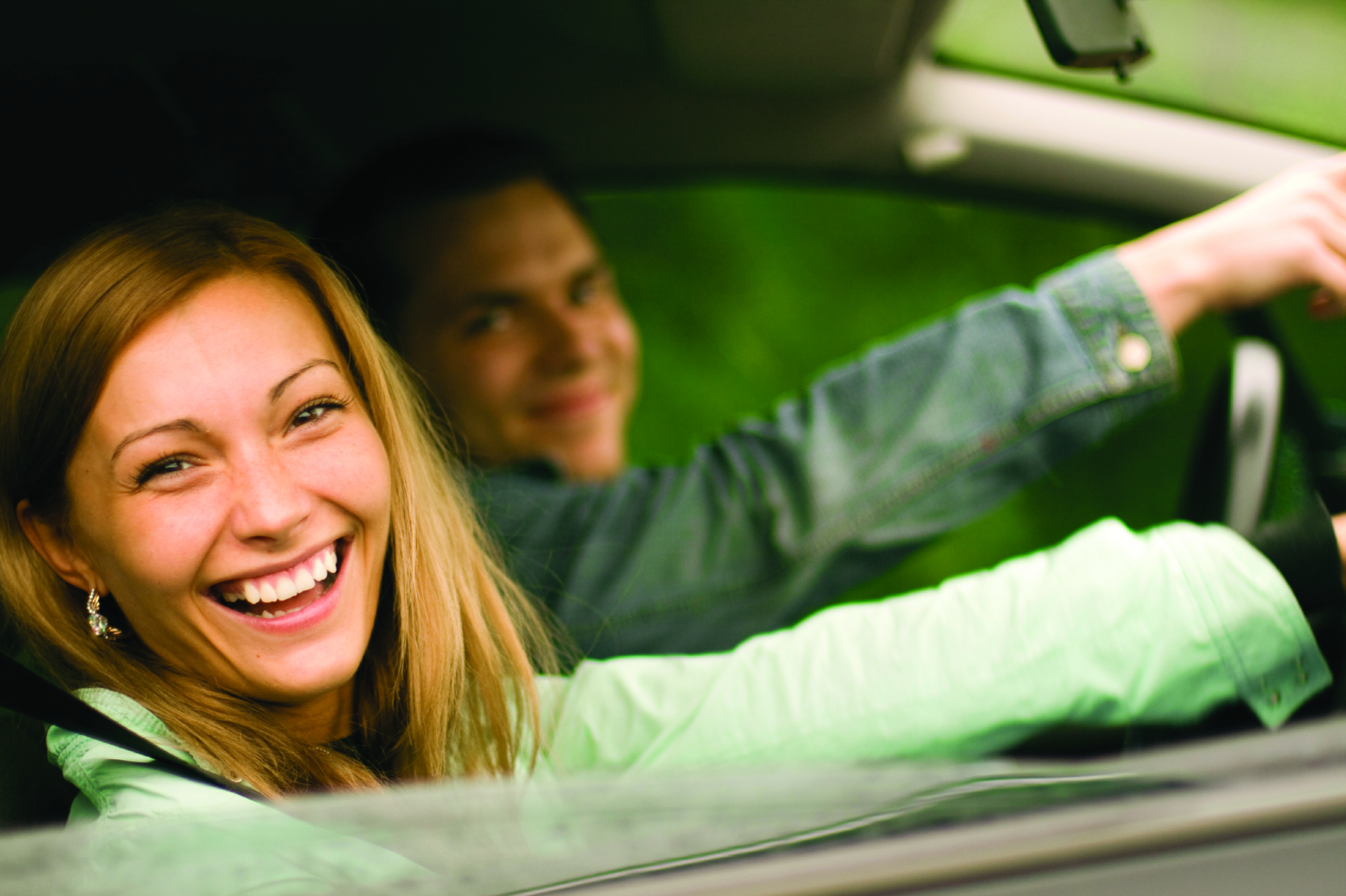 It’s almost impossible not to hear a news report or read an article about the boom in the shared use economy.  In fact, there’s a good chance you’re participating in it.  Uber, Lyft, RelayRides, Airbnb, are all examples of the huge growth in the sharing economy.

The concept is rooted in sustainability. Pool resources and it’s better for the environment and your finances.  It’s socially responsible.  It’s everything we learned in kindergarten…be nice and share!

And who were the early adopters of the sharing economy?  Carpoolers! Using that decidedly simple way to commute to work while saving money and reducing emissions.

And yet, in a report just released by the U.S. Census Bureau, Who Drives to Work? Commuting by Automobile in the United States:2013, the rate of carpooling  is shown as declining during each decade since 1980. About 9.0 percent of workers carpooled in 2013, down from 19.7 percent in 1980.  During this same time period, the number of people commuting by car increased to a peak of almost 88% in 2000 and has remained relatively stable since, dropping to just 86% in 2013.  Approximately 76% of those people are driving alone.  That leaves a lot of unused seating capacity out on our roads.

Ironic, given the current interest in all things shared, the rate of carpooling is falling.  It’s a statistic we’d love to see turnaround.  Try asking your co-worker or spouse if they want to share the ride.  If you need help finding a carpool partner just contact gmtma.org and register to find a carpool partner in our statewide database.  We make it easy and we offer a rewards program too!

Carpooling…the name may sound old school, but the concept is definitely not.