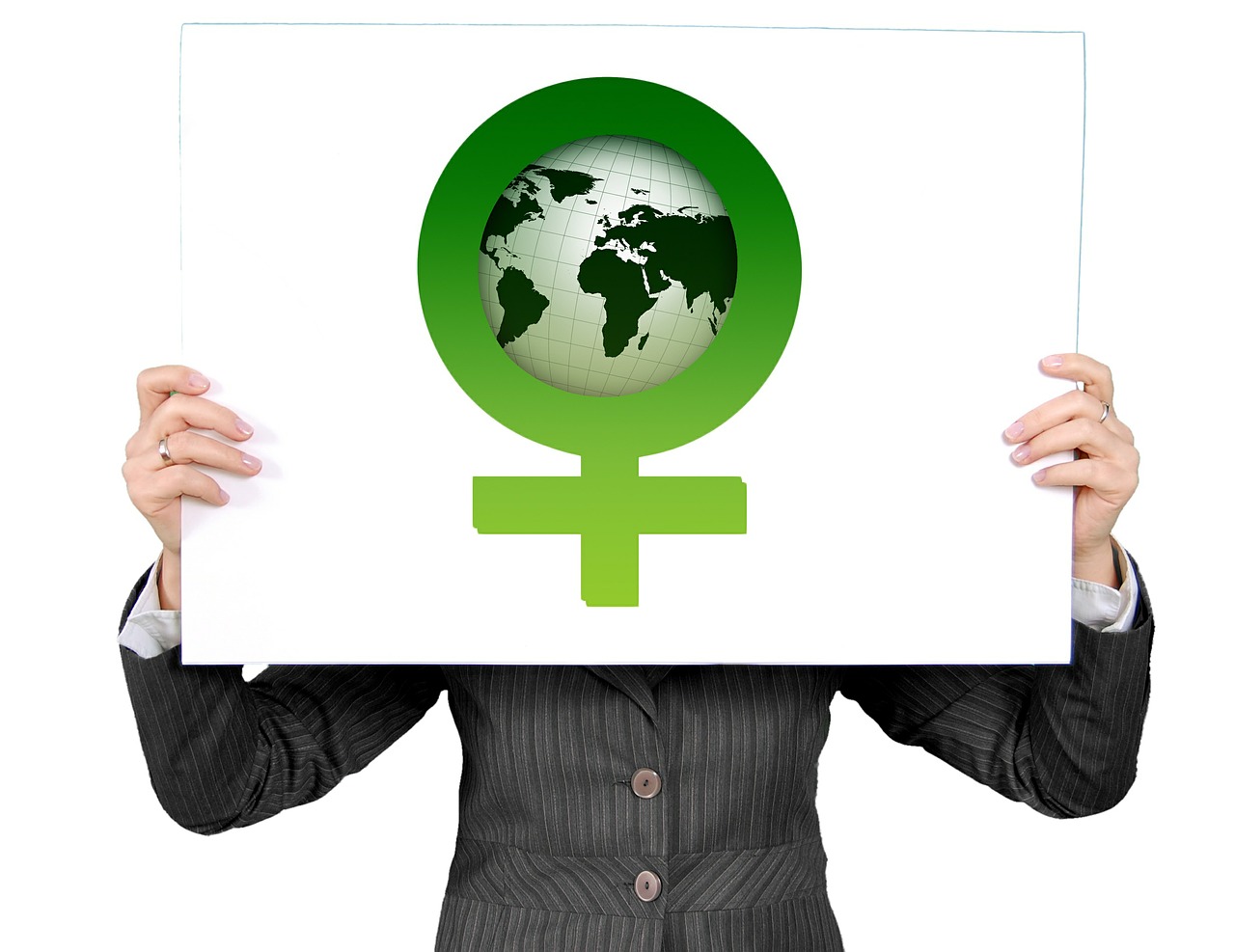 Since this month is Women’s History Month, we would like to take this opportunity to mention some of the female pioneers in transportation and the contribution women make in this industry nowadays.

Transportation and mobility has been traditionally a man’s interest and men have been predominantly occupying the majority of both low skills as well as high skilled transportation jobs.

From this article we found that the first woman to receive a driving license in the 1900’s was Anne Bush. The first woman to ever compete in a car race was Janet Guthrie who in 1976 participated in the Indianapolis 500 and NASCAR.

In 1922 another woman, Helen Schultz, becomes a pioneer of the bus transportation industry by establishing the Red Ball Transportation Company.  Another pioneer, this time in aviation, Amelia Earhart, is well known for her daring attempt to fly around the globe which unfortunately ended tragically.

Many women also had jobs in transportation administration and engineering, starting with Beverly Cover in 1962, Judith A. Carlson who worked as highway engineer, Karen M. Porter a civil engineer, to Elizabeth Dole as a secretary of DOT in 1983 and Carmen Turner Acting Director of Civil rights at the DOT.

While it may look like many women have careers in transportation and mobility, the industry is still male dominated.

Either working for governmental agencies, private businesses, schools, universities or non-profits, careers in the transportation and mobility industry can be interesting and rewarding.

We hope this will inspire more women to choose a career in transportation. To learn more about opportunities go to http://www.dot.gov/policy-initiatives/women-and-girls/resources