Last week on Wednesday, June 15, some of us at Greater Mercer TMA attended the Sustainability Summit organized by Sustainable Jersey.

Several interesting things were announced during the summit, including the new NJDEP “It pays to plug in” campaign, meant to increase workplace charging infrastructure.  There was also some sobering news from the keynote speaker.  Dr. Benjamin Strauss of Climate Central provided the keynote address – a sobering and sometimes frightening view of the current climate change, sea level rise and flooding impacts on New Jersey.  Dr. Strauss explained that while natural causes do contribute to the sea level rise, 67% of the global sea level rise is human caused, and CO2 emissions are the main culprit. 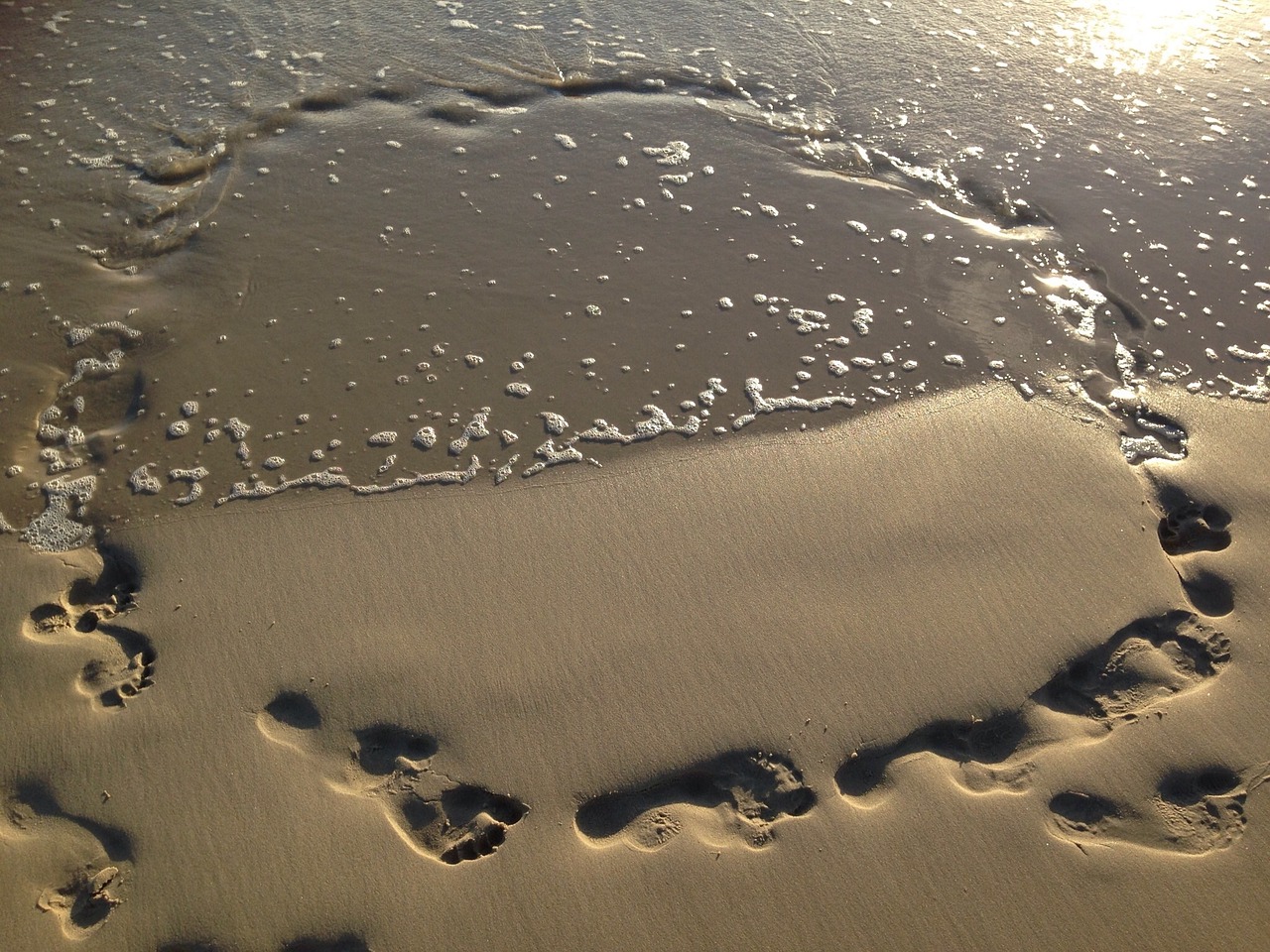 In the worst case scenario, if CO2 emissions continue to grow at the same rate, the likelihood of experiencing 5 feet coastal flooding by 2030 is 46%, and by 2040 the likelihood increases to 69%. As soon as 2060 the likelihood soars to 97%!  To get an idea of how some parts of the NJ coast might appear you can check out the climate central risk finder tool.

You can see the rest of Dr. Strauss’s presentation here.  On page 57 there’s an amazing picture of what Newark airport might look like given the predicted rising sea level.

The good news is that if we start curbing emissions now, we can avert the worst case scenario. According to Dr. Strauss, taking serious measures now could make a big difference in the long run. Low emissions could decrease the risk of 5 FT flooding to approximately 30% by the year 2100 as opposed to 100% as soon as the year 2070 (on parts of the NJ coast).

In NJ steps being taken to curb emissions. An example is the As Mentioned earlier; the NJDEP is offering grants to increase the number of workplace EV charging stations. Grant and eligibility information available at http://www.nj.gov/dep/aqes/

The first item on Sustainable Jersey’s Energy Goals is “decreasing greenhouse gas emissions in to avert catastrophic climate impacts.” The Energy and Waste Standards were the first ones of the 14 standards in the new Gold Certification announced at the summit.  Municipalities have to lower Greenhouse emission by 3.6% per year.  The new Gold certification is the highest level of certification and will also measure performance, not only implementation of actions. Reductions in GHC will be measured every three years to see whether municipalities demonstrate continued reductions.   More info available here.

And if that got you thinking about climate change and wonder what can you do to reduce or offset your carbon footprint, check out these easy steps.