Black History Month is an annual celebration of achievements by Black Americans and to recognize their role in U.S. history.  Since 1976, U.S. presidents have officially designated the month of February as Black History Month.

We are highlighting the contributions of these Black Americans (who include a scientist, an inventor, a mathematician and a U.S. Secretary of Transportation) to transportation: 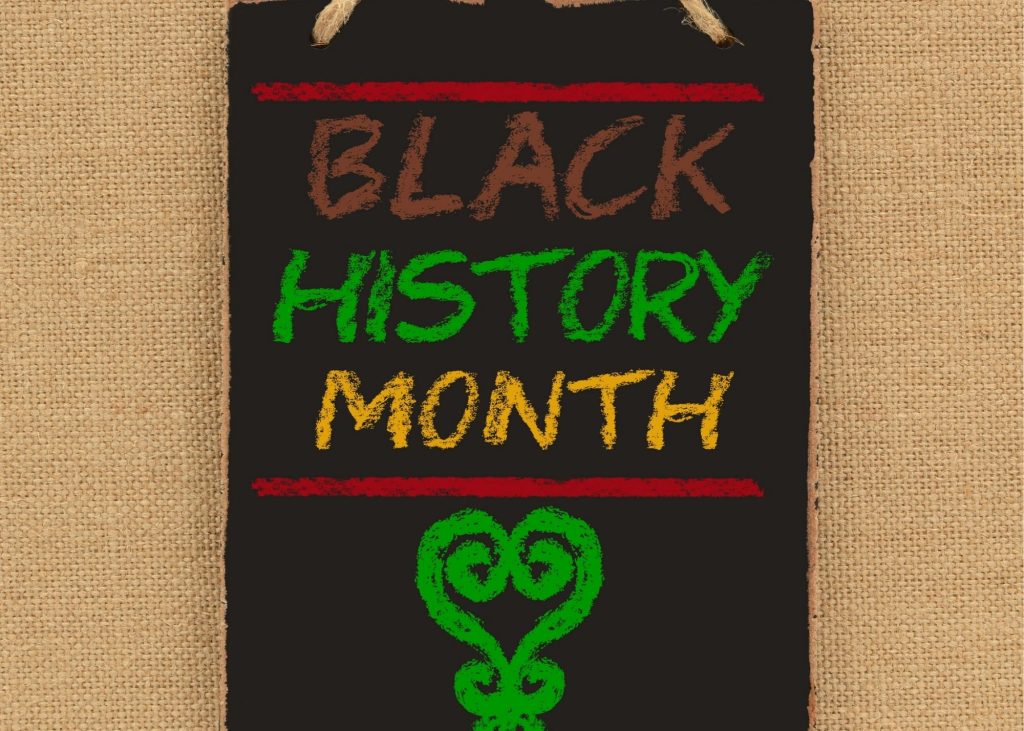 George Washington Carver was a scientist who made contributions to the development of today’s biofuels.  Born to slaves during the Civil War, he became the first black student at Iowa State Agricultural College in Ames where he received his bachelor’s and master’s degrees.  In 1896, Carver left Iowa to head the department of Agriculture at the Tuskegee Institute. By convincing farmers in the South to plant peanuts, soybeans and sweet potatoes as an alternative to cotton for crop rotation, he became one of the most respected and influential scientists in the country.  Along with Henry Ford, he thought that agriculture could be used to create alternative fuels. They both believed that petroleum supplies would one day become limited. One idea they worked on was biofuels.  Although the use of biofuels did not happen in their lifetimes, ethanol use has seen an increase today.

Garrett Augustus Morgan was granted a U.S. patent on 11/20/1923 for a three-position traffic signal he developed.  He started life as the son of slaves but became a businessman and inventor.  He was one of the first Black Americans to drive an automobile and became aware of how difficult it was to maneuver through the narrow streets of Cleveland.  He came up with a traffic signal with a warning position.  His device made a huge contribution to traffic safety and served as the model for the red, yellow and green traffic signals used throughout the world today.

Katherine Johnson was a NASA mathematician.  Her role included calculating rocket trajectories and Earth orbits to ensure the success of early United States spaceflight missions.  Her contributions included plotting backup navigation charts for astronauts to use in the event of electronic failures.  She worked on missions from the flight of Alan Shepard in 1961 to the Space Shuttle program when she retired on 1986.  She was awarded the Presidential Medal of Freedom in 2015 and the Congressional Gold Medal in 2019. She was portrayed by Taraji P. Henson in the Oscar-nominated movie Hidden Figures.

William Thaddeus Coleman Jr. was the first black U.S. Secretary of Transportation in the Gerald Ford administration.  During his time at the U.S. Department of Transportation, he issued the agency’s first official statement of national transportation policy and established the Materials Transportation Bureau to oversee programs for pipeline safety and the shipment of hazardous materials.  He also played a crucial role in the development of Interstate 66, a major highway service the Washington, D.C. area.

Granville T. Woods recognized for railway electronic communication systems innovations, designed a device that allowed a telegraph station to send voice over a single wire. He also received a patent for developing an automatic air brake used to slow and stop trains.

Matthew A. Cherry patented a bicycle and a street-car fender.

Isaac R. Johnson patented a bicycle frame that can be separated or folded.

We salute these individuals and admire their accomplishments.