A recent AAA Foundation for Traffic Safety Survey shows that 8 out of 10 drivers see aggressive driving as a serious safety risk.  And they are right; unfortunately many of these same people don’t see that they are the aggressive drivers.  Just because a person’s behavior doesn’t resemble the horrific road rage incidents that are shown on the news and captured on You Tube videos, doesn’t mean that they aren’t aggressive and making our roads more dangerous. 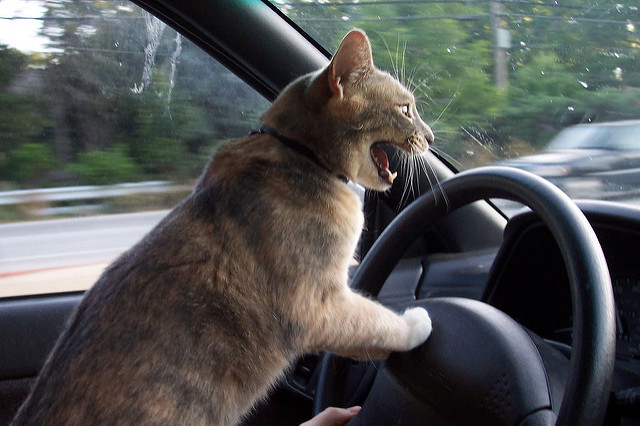 Do you know if you’re an aggressive driver? Find out by taking this AAA quiz https://www.aaafoundation.org/are-you-aggressive-driver

Most of us have witnessed or been involved in an aggressive driving situation or will at some point.  Extreme cases of aggressive behavior lead to road rage, and it is a criminal charge.  According to the NHTSA, about two-thirds of motor vehicle deaths involved some form of aggressive driving.  It is critical to know what triggers it and how to react (or not react) to avoid serious consequences so here are a few tips to keep in mind.

What causes aggressive driving and what triggers road rage?

According to AAA Foundation these are some of the behaviors that can anger drivers the most:

o    Cutting off another driver

How to avoid aggressive driving and road rage?

o    Staying focused and alert helps you react quickly in case someone slams the breaks, tries to get in front of you, change lanes without signaling

o    Watch out for other drivers, do not assume they are prepared to react

o    Don’t react or retaliate when another driver is agitated; it’s best to avoid eye contact

For more tips on how to avoid road rage, check this AAA Foundation Brochure.

Be the better person, get home safe.