Americans, it seems, just aren’t as in love with the automobile as they used to be. For months, articles have been cropping up detailing the decline in driving; and last month’s report on Traffic Volume Trends from the Department of Transportation’s Federal Highway Commission confirms the trend. Travel on all roads and streets changed by 0.3% (0.9 billion vehicle miles) for October 2012 as compared with October 2011. The 12-month moving average of miles driven increased only 0.51% from October a year ago.

Vehicles miles peaked in 2007, and have been on the decline ever since. There are a lot of reasons for this drop; many people point to the 2008 recession as one of the primary reasons vehicle miles traveled has dropped since then, especially since the other major drops in the number of miles Americans drive coincided with the recessions in 1974 and the early 1980s. Those recessions, of course, were each caused in part by a sharp rise in the real price of oil. The most recent recession was also triggered in part by oil prices, which hit an all-time high in the middle of 2008.

But even though the recession has officially ended, and gas prices have fluctuated, Americans still haven’t really started driving more again, meaning that there are likely other factors behind the trends. First of all, we might be driving less because we’re getting older. As Calculated Risk points out, Census Bureau data show that Americans consume steadily less gas after their late 40s. Now that Baby Boomers are all over 50, they are likely to drive less and less. That may be why the growth in the number of miles Americans drive actually began to slow well before the latest recession.

Another reason could be the increased desire for walkable living. When the housing market collapsed in the recession, it tended to fall hardest in the areas far from city centers—the exurbs where new subdivisions had been multiplying in the ’90s and 2000s. According to USA Today, growth in counties with major metropolitan centers accounts for 94% of all U.S. population growth, compared to 85% before the Great Recession. By and large, millenials prefer living in urban settings with stores and things to do in walking distance.

Economist Joe Cortright, who discussed our driving trends during a panel at last month’s National Association of City Transportation Officials conference, pointed to the emergence of fundamentally different American travel behavior. Looking at the periods before and after the last five recessions, Cortright charted vehicle miles traveled (VMT) per capita in the United States and found that in four of the five recessions, driving was either increasing or stagnant in the two years before the economic slowdown, and it quickly picked up steam during the recovery. But the exception was the 2008 recession. He found that driving per person was actually already starting to drop before the recession, and after the recession, it continued to drop even more. He concluded that the recession actually had little to do with what is actually a long-term trend. He pointed to the generational shift, noting that the decline in driving is particularly pronounced for people in their teens and twenties. Today’s teenagers are getting their licenses later than previous generations, and young people are increasingly opting to live in cities.

In neighborhoods within three miles of a central business district, the population of college-educated 25-34 year olds grew 26 percent since 2000 — twice as fast as in the rest of the metropolitan area, according to a report Cortright authored for CEOs for Cities. Many people who might otherwise live in the suburbs are choosing instead to live in places where they can get around by walking, biking, and taking transit.

Are you one of those Americans who is looking to log fewer miles in a car, but don’t know where to start? The mission of the Greater Mercer TMA is to help people get out of their cars in order to relieve traffic and pollution, and to make it safer, more affordable, and more enjoyable for people to walk, bike, or take transit. Check out our Employer Services to learn about how we can help employers encourage their workforce to leave the cars at home; or read about our Senior Programs where we provide transportation services and information to seniors who are navigating life without a car; learn about our programs for commuters, including carpooling and vanpooling; check out our Community Programs and learn about how GMTMA can help your community implement a wide variety of policies and programs that improve safety, mobility and sustainability; or get involved in our Safe Routes to School program, which helps kids and their parents get to school safely without driving. 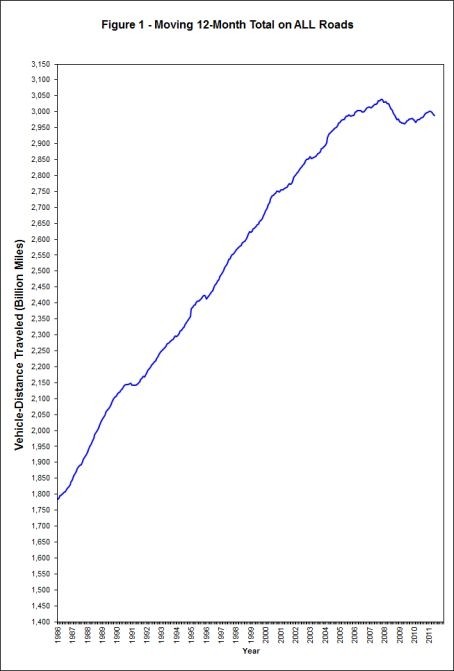