Some of you might have read in the latest edition of GMTMA’s email newsletter, ECOnnections, about the impending expiration of the Commuter Tax Benefit, which allows workers to use up to $230 of their salaries per month in pre-tax dollars (meaning that the money is exempt from federal, state, and local income taxes) each month for mass transit costs. The benefit is set to expire at the end of this year, effectively increasing the cost of commuting by transit (or vanpool) next year for 2.7 million Americans, unless Congress renews it by the end of the year. Also of note is the fact that the parallel benefit for car commuters will remain.

The pre-tax commuter benefit was $120 a month until 2009 when Congress passed the American Reinvestment and Recovery Act. The increase was set to expire at the end of 2010, but Congress extended the benefit last year at the 11th hour to Dec. 31, 2011.

Now is the time to make your voice heard in support of mass transit use and transportation benefit parity. Click here to let your representative in congress know that you support the passage of legislation this year to permanently establish parity between the parking and transit portions of the transportation fringe benefit. Urge your Members of Congress to co-sponsor Senate Bill S. 1034 or the House’s version H.R. 2412, which will maintain the transit benefit at its current level. 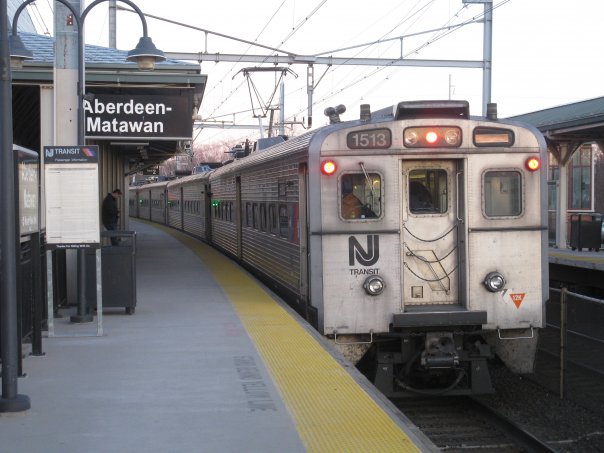