October through January is deer breeding season which means more deer – driver encounters on the road. Unfortunately, many times these encounters lead to collisions. The animal usually comes out second-best in this type of close encounter, but the toll on vehicles and their occupants can also be substantial. According to a State Farm statistic, in 2013, 191 people died as a result of collisions with animals. Vehicle damage can exceed $4,000 and the parts most prone to damage are the front bumper, grille, headlamps, hood and fender areas; sometimes the windshield is broken and air bags deploy. 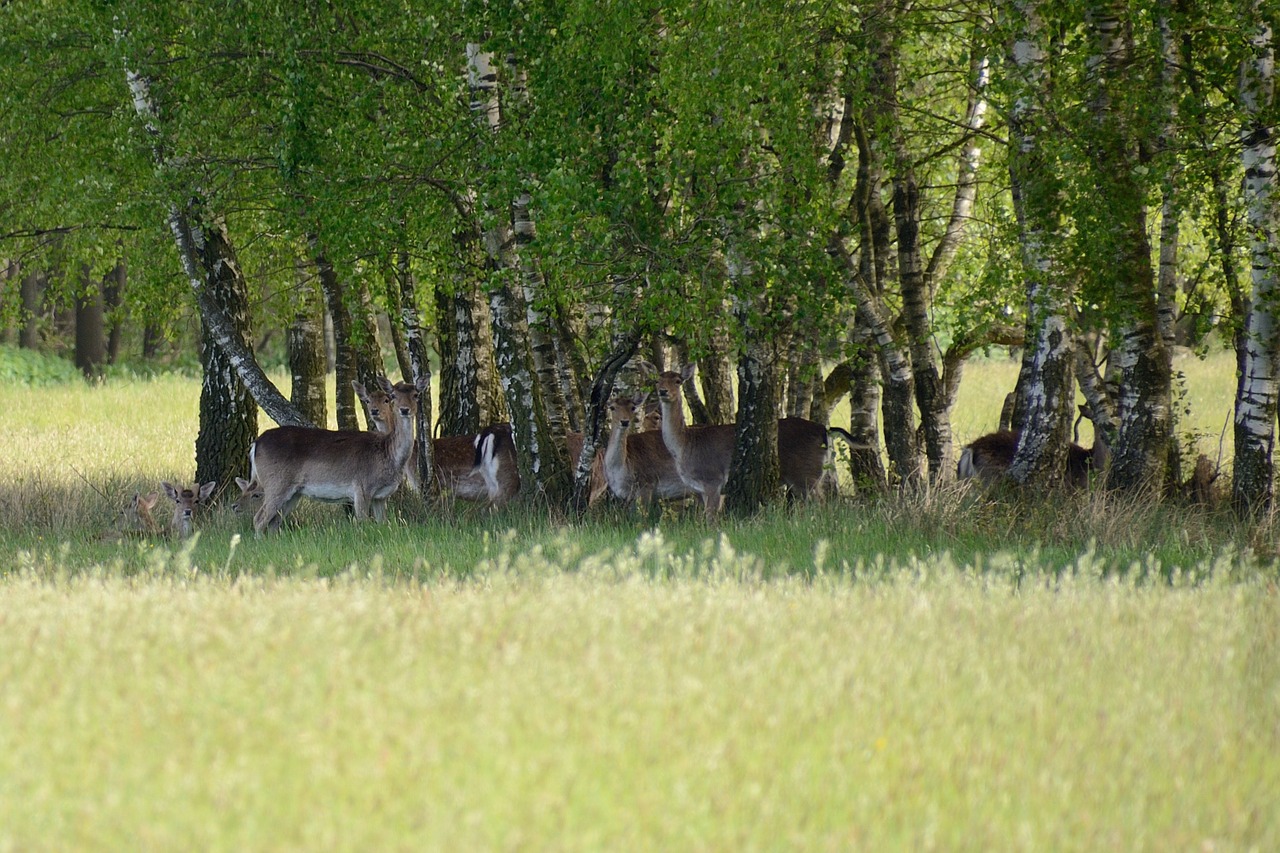 No foolproof way has been found to keep deer off the roads and away from vehicles. Deer whistles have their advocates; some motorists insist the devices have helped them avoid collisions. But the Insurance Institute for Highway Safety (IIHS) says there’s no scientific evidence to support claims they prevent deer from approaching cars or reduce crash risk. Perhaps a more promising approach is roadside reflectors, designed to reflect light from vehicle headlamps and cause deer to “freeze” rather than cross the road. Studies and field tests suggest they do reduce crash frequency to some extent.

Here are a few tips to help you avoid an unplanned meeting with a deer: