Project for Public Spaces (PPS) released a new report, The Case for Healthy Places, in December 2016 in which they highlight key areas that support healthy placemaking.  According to PPS one’s zip code is a better predictor of health than genetic code. Where we live and where we work matters and we can see that from research highlighting health disparities among low-income communities and high-income communities. 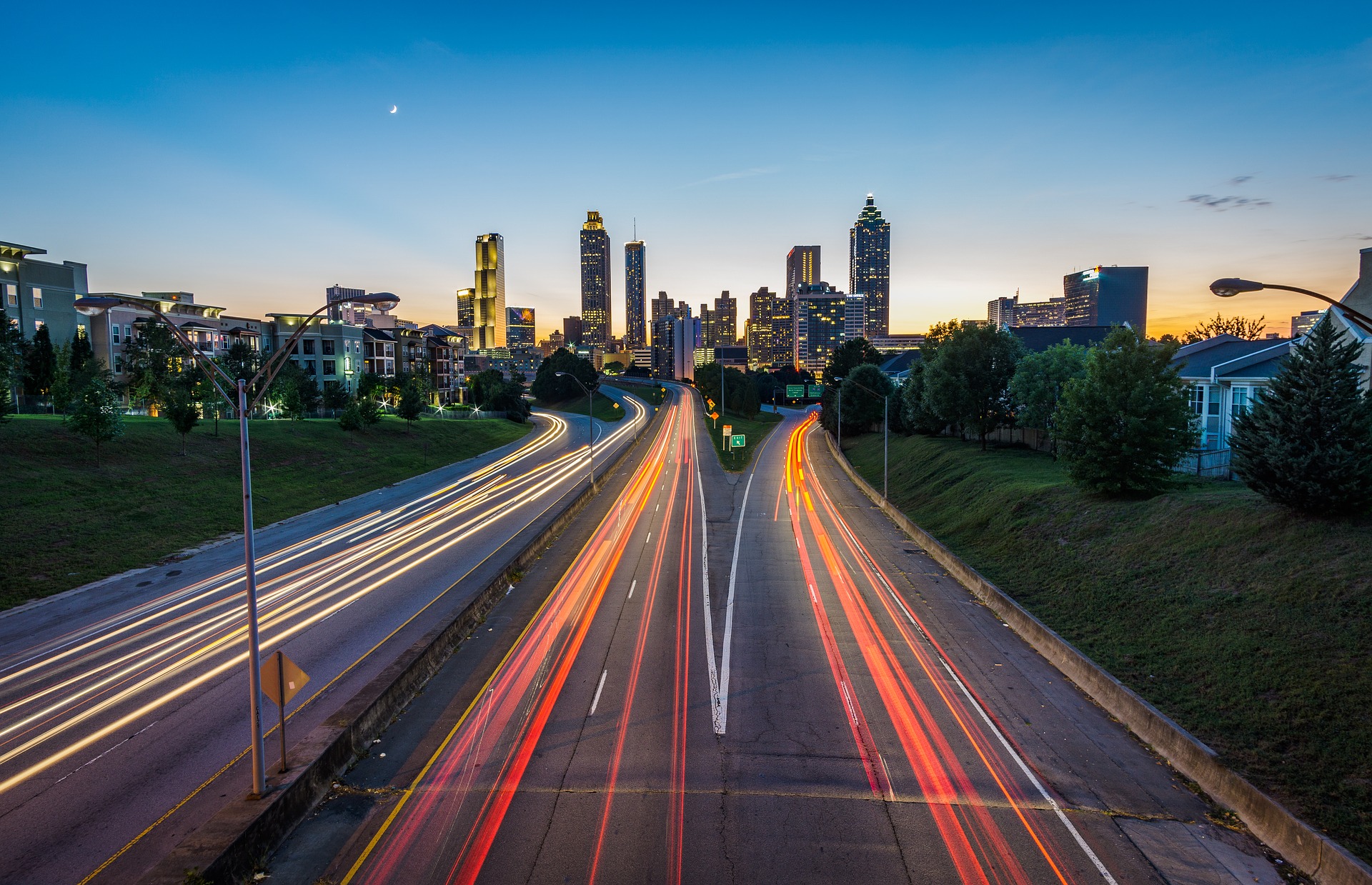 We already know that Americans have some of the highest rates of diabetes, heart disease, asthma and certain cancer types.  Americans also suffer from poor mental health and all of these conditions are linked to insufficient physical activity among other factors. Insufficient physical activity is directly related to the way our communities are designed.   PPS states issues such as sprawl, unwalkable communities, poor air quality, unsafe street design for walking and biking, all have a negative impact on our physical and mental health.

One of the key areas named in the PPS report is Walking and Biking. According to research cited by PPS, placemaking supports more walkable and bikeable communities which leads to improved safety  and accessibility of streets,  a sense of community, increased physical activity, support of local economies, and reduced air pollution. And we now have enough evidence that physical activity helps reduce the risk of chronic disease.

So what would encourage more physical activity? According to the American Planning Association cited by PPS report, there are nine features that encourage active transportation:

The report shows that active transportation is not only good for our health but also for the health of our local economies. And studies show that physically active kids have better concentration, mood, self-image, self-confidence, and fewer chronic health problems.

What do you think about the walking and biking conditions in your community?  What do you like? What would you like to change?

Let us know; you can comment on our social media or write a guest blog.

You can find the full report here and the report release article here.